We at AdoptedMomToChazzTheDog are joining other Bloggers in today’s BlogBlast 4 Peace.  Humans & Animals need peace in their worlds, so we are adding our voice to this issue. Peace is attained through fighting & violence only as a last resort. Granted sometimes this is necessary; but we much prefer this method of getting the word out. Join us if you can at http://rumpydog.com/2012/11/04/peace/ 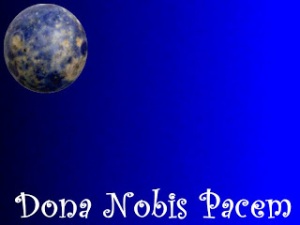 ChazzTheDog is playing it low-key this year for Halloween. We decided to go understated with only headgear making up his costume. So without further ado, may we present…...ChazzTheDog Famous WWI Flying Ace.

Happy Halloween to all our Pals. TRICK OR TREAT!!!

And remember NO CHOCOLATE for dogs, it’s toxic. We are not kidding around here.

Have a SAFE Holiday with your pets. 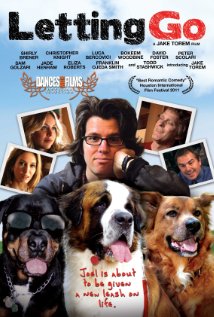 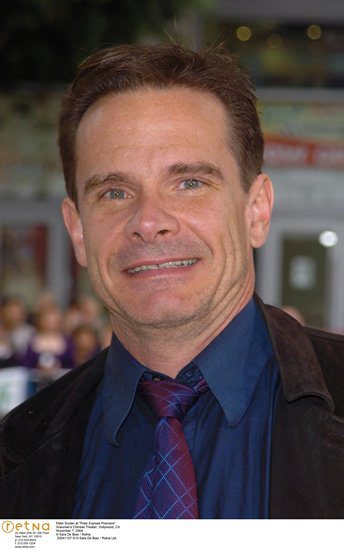 Peter is an accomplished juggler and is skilled in circus arts.  Discovered acting at the age of 16 while performing in a high school production of “How to Succeed in Business Without Really Trying.”  Dreamed of being a professional baseball player but an elbow injury ended that dream.* imdb.com/name/nm0778642/bio

CTD: There’s an old saying, an actor shouldn’t work with children or animals at the risk of being upstaged; so the obvious first question has to be: What was it like working with the three canine stars of Letting Go?

Peter: That’s attributed to W.C. Fields. But it was a coy statement. He never failed to work with kids and dogs. Look at Letting Go, the animals steal your heart, and no human character is the worse for it… 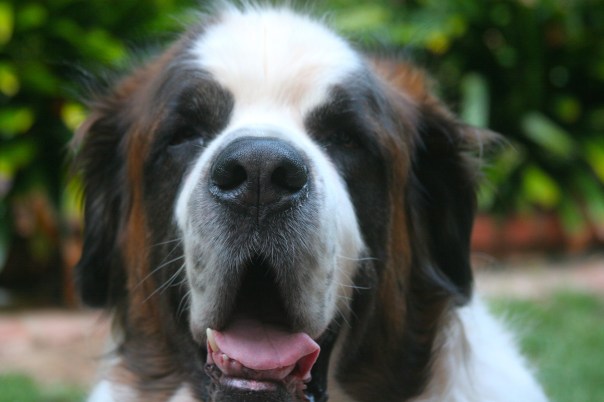 CTD: What was it like on the set with your canine co-stars? Did you hang out together after filming was done for the day?

Peter: I think Jake and I commiserated with ourselves and the pups for a while, yes. Jake hogged their attention, it’s his way… 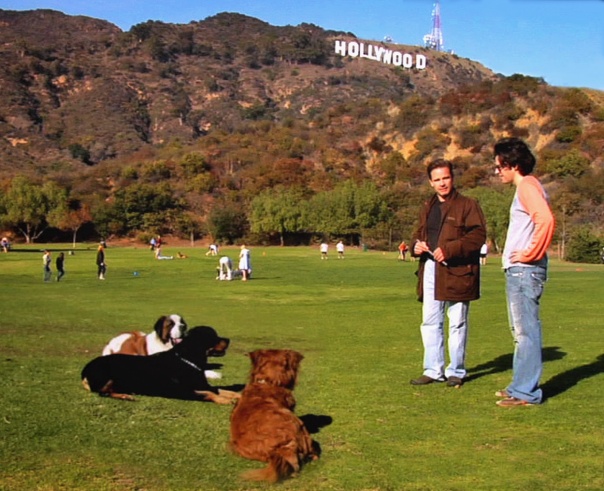 CTD:  How do you view this film: romantic comedy, story of grief & loss, a movie about dogs, or the Pilates craze?

Peter: All and none of the above. To me, it became a movie about listening to everyone’s point of view but your own, and then, having achieved that, respectfully choosing your own path. 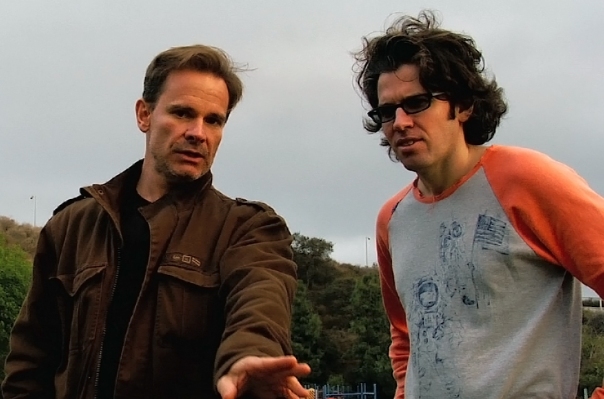 CTD:  Where did the idea come from to incorporate the “Dirty Harry approach” to dog training you used in your performance?

Peter: Not a big deal. If you liked the approach, it was my idea. If not, I’m pretty sure Jake came up with it. We were just fooling around… 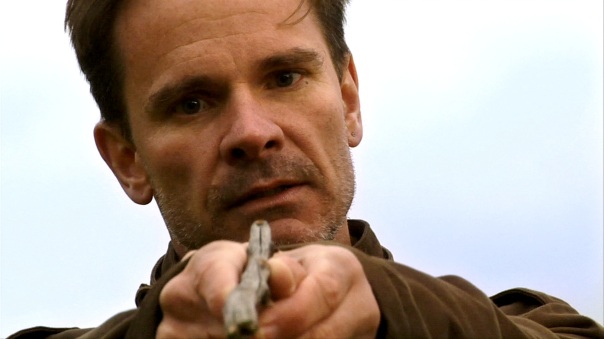 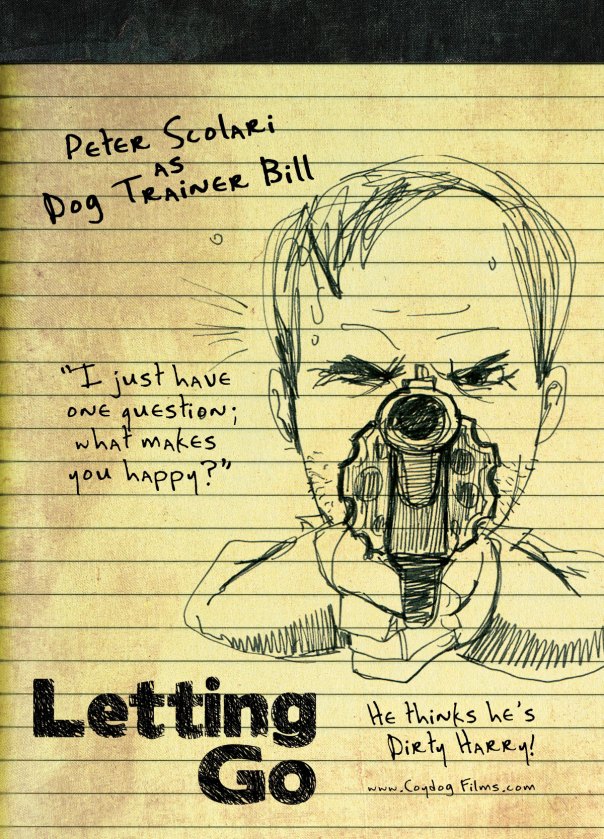 CTD: Was there an official Animal Handler/Trainer on the set that you picked up any pointers from? How if any did it influence your performance?

Peter:  JT and I did this alone, above the Reservoir – Although I have no dogs in my life currently (instead there are children), I have had a few canine family members, loved them and have been loved in return, which is what they do. Many years ago, I learned from an older Sicilian-American Gentleman in Brooklyn, NY, how to teach and train a dog – he had quite a few, and subsequent to that, my dogs were always beautifully behaved, which leftthem free to be themselves. Also, many years ago, Voice-Over Genius Frank Welker taught me how dogs actually bark (which is on an inhalation of breath), while recording episodes of Batman, the animated series, and when you achieve it, dogs pay much greater attention. So I spoke to them directly.

CTD: Mr. Scolari, you are always remembered for your gender-bending, cross dressing, character on TV’s, Bosom Buddies, Henry/Hildegarde Desmond (Hildy).  What memories do you have from that time in your career?

Peter: Many, of course, but the ones that hold dear are moments of friendship: Wendy Jo Sperber, young Tom Hanks, Holland, Donna, Telma, and sometimes I actually think I can remember myself – not much else seems to matter. 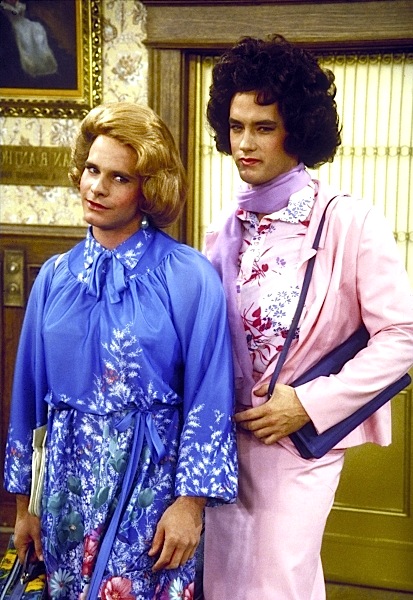 CTD: Are you personally a Pet Parent? Dog? Cat?

Peter: Not at the moment, no.

CTD: As compared to other of your work, how would you describe the Letting Go set? Fun, noisy, slobbery? Follow-up question: Was Craft Services able to provide for the diverse culinary needs of the cast & crew?

Peter: Ha! I see where you’re going with this. Both questions. But apart from the occasional tug-o-war, it was a lovely time… 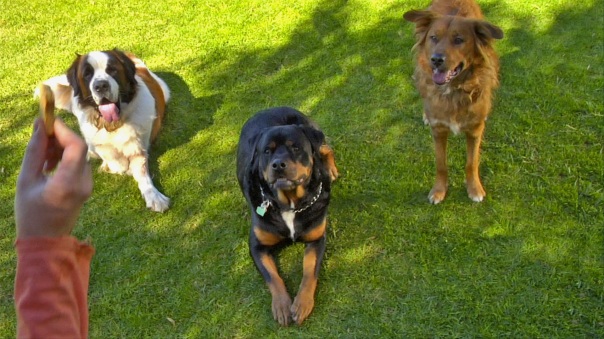 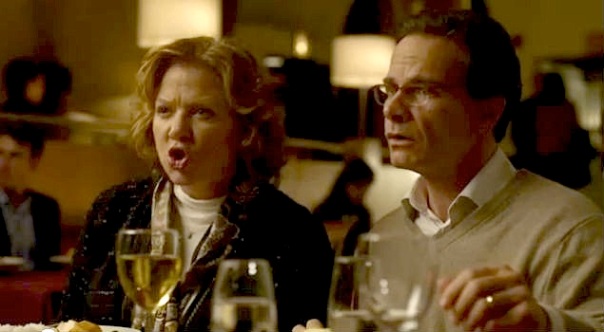 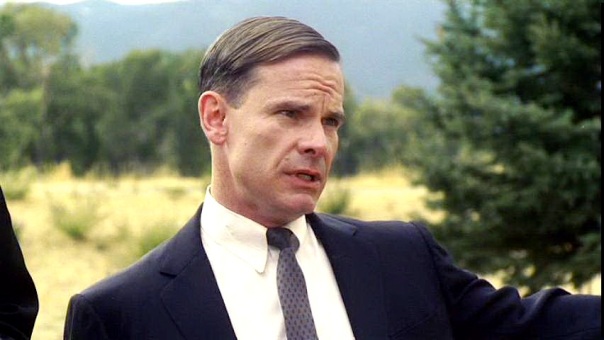 Peter Scolari in A Plum Summer 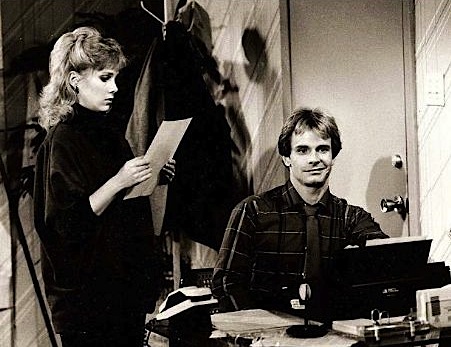 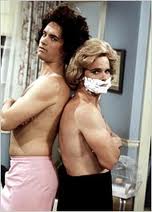 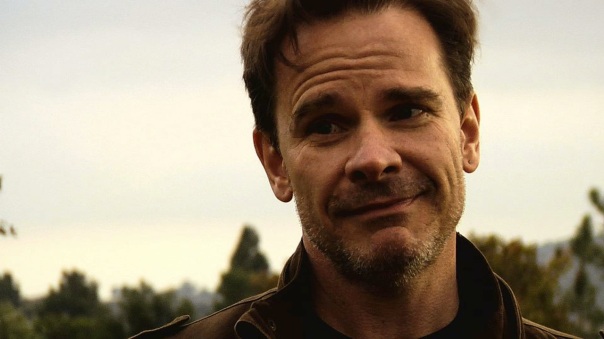 Adopted Mom & Chazz The Dog would like to thank Mr. Peter Scolari for his time and interest in answering our questions.  Further, we wish to extend a paw in furriendship to him for agreeing in the first place to participate in this interview at AMTCTD Blog.  Most images of Mr. Scolari courtesy of Coy Dog Films.

Adopted Dog Mommy having an adventure with her new buddy, pal, fur-baby, Chazz the Terrier Shibu Ina mix.
View all posts by adoptedmom »

Posted on October 14, 2012, in Uncategorized. Bookmark the permalink. 7 Comments.